The Board of Directors 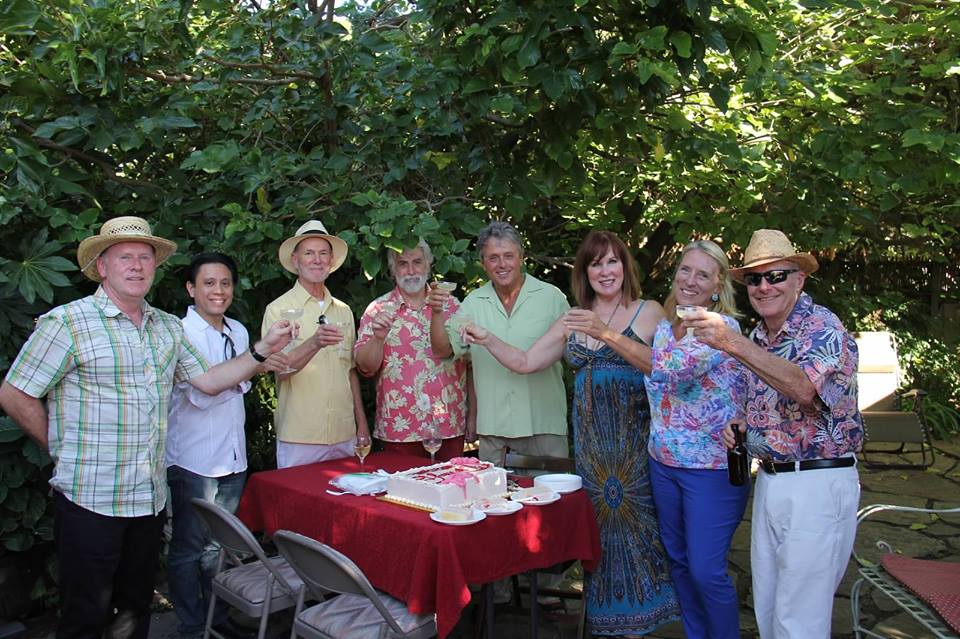 Past and present Young at Heart Project board members at the 30th anniversary fundraiser on September 7, 2014.

Elizabeth holds a BA in Humanities and Cultural Studies from Dominican University of California, and has a deep desire to better her fellow human's plight in life, and enrich their lives in the process. She has observed numerous performances by the Young At Heart performers, having interned as a fundraiser for the Young At Heart Project. Elizabeth has witnessed the magical effect of live entertainment on the faces of residents of the numerous nursing homes throughout the Silicon Valley, Monterey and Salinas. Elizabeth has a fascination with the wonders of music and its healing effects on well being.  Elizabeth raised four children while providing for her family as the Director of Marin Endocrine for a ten-year period. She served as the Director of Operations for HearWell Audiology with offices in Los Gatos, San Jose and Sonoma Counties from 2011-2013.

In addition to managing the financial records of the Young At Heart Project, Robert raises funds to support the organization. The Young At Heart Project provides professional musicians to seniors in the Monterey, Santa Cruz, and Santa Clara counties of Northern California. The Music enriches the lives of the underserved senior communities'. The performances are in senior centers, assisted living, and Alzheimer’s facilities. At Mountain Winery, Robert oversees operations of a 2,500-seat music venue/banquet/corporate facility, which features national acts from around the world. Mountain Winery hosts numerous corporate events, and hosts some of the most spectacular weddings in all of California. Robert also produced the annual Outdoor Fall festival "Oktoberfest,” in 2006, 2007 and 2008. These events took place under a huge tent, with food, beverages, and entertainment that improved our brand Image. He also produced the annual Cubby Bear Charity Golf outing, raising over $15,000 for local charities.